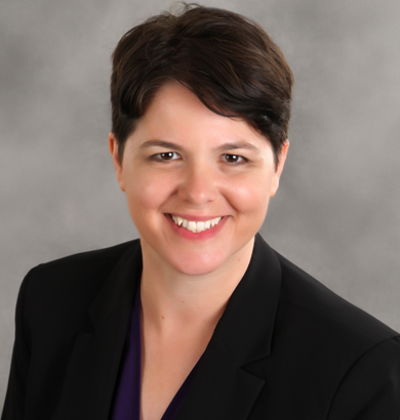 Before joining Aspire, she was Manager of Mission Advancement with Tangram in Indianapolis. She previously worked for Bosma Enterprises as an Account Manager and WTHR-TV as an Account Executive.

Angela received her Bachelor of Science degree with dual majors in Communications and English from Indiana State University and her Certificate in Fundraising Management from the Lilly Family School of Philanthropy at IUPUI.

Angela is currently serving her first appointed term as a board member for The Governor’s Council for People with Disabilities, is on the board of The Autism Society of Indiana, and a member of the Diversity Roundtable of Central Indiana.

Angela is a lifelong resident of Central Indiana and moved to Greenwood in 2003. She and her husband have four sons and a recently adopted rescue dog.